Ariel Peralta (Chiclayo, Peru 1987) studied at one of the best gastronomy schools in Peru. After working in several kitchens, such as the Central Restaurant of the renowned Virgilio Martínez, which is among the 10 best restaurants in the world, for years and others in Latin America (Chile, Ecuador, Colombia), he had the opportunity to open his first project in Berlin at the Peruvian CHICHA Restaurant (14 points Gault Millau).
At the beginning of 2019 he opened his second project,TUPAC a Latin-American restaurant in the heart of Kreuzberg in Berlin. 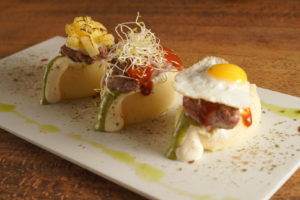 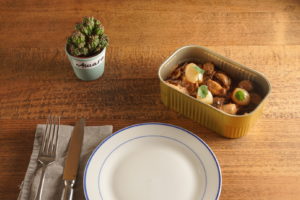 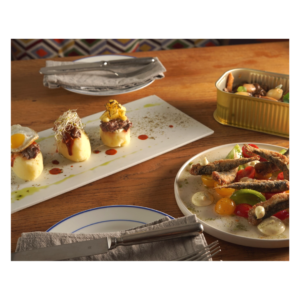 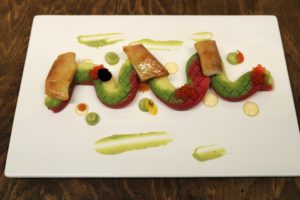 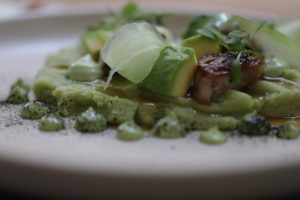 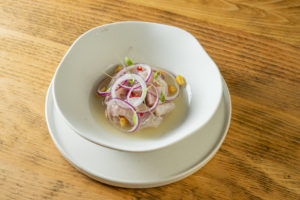 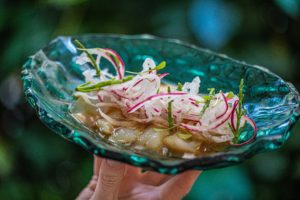