Chef Jean-Michel Leclerc (1969, Aubagne, France ) after leaving his gourmet restaurant Le Garlaban in Suze-la-Rousse in 2004, he took his time to find a new business. He found his way with the castle of Val de Cèze Bagnols-sur-Cèze. Between cooking classes and counseling activities, he took part in some competitions including the Auguste Escoffier International Award that he won in 2007.

In November 2012, the renowned Chef transforms Restaurant La Treille in Avignon, France,  into a gourmet restaurant with a style and a creative and warm atmosphere. The menus are developed with the seasons in a spirit of gourmet and fun escapade, where the modernity respects the tradition. Escoffier said “make it simple”, and Jean-Michel Leclerc added “simply do the best”. 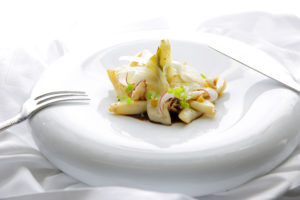 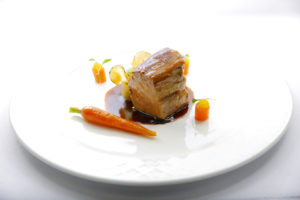 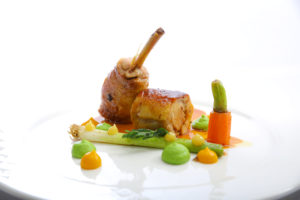 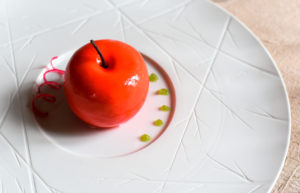 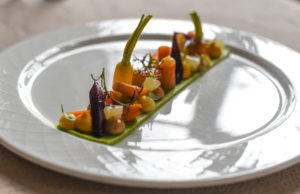 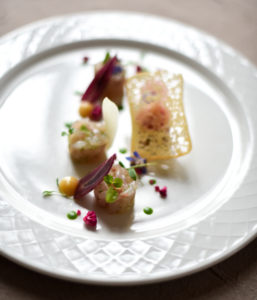 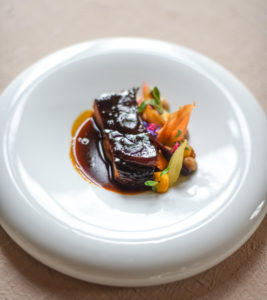 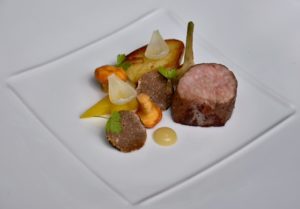 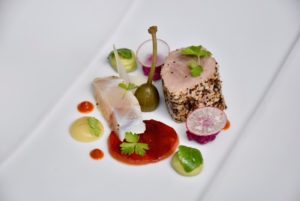 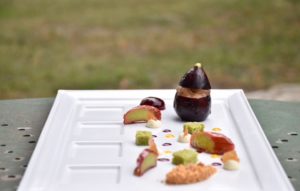 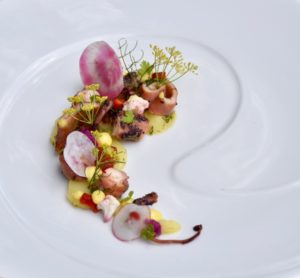