Chef Roberto Terradillos was born in Palencia in 1986. Consolidated his training behind the kitchen stoves of internationally acknowledged restaurants, such as El Ermitaño (1*), El Celler de Can Roca (3*), Akelarre (3*), Nerua (1*) or Fat Duck by Heston Blumenthal (3*) in London.

As a firm defender of academic trainings, he had the opportunity to try himself on the other side of the classroom teaching in the International Cooking School of Valladolid. Moreover, since 2013, he is a member of Euro-Toques.

Since 2014 he has been working as head chef and it is important to highlight the revalidation of the Michelin star in the last two restaurants that he has worked at, El Serbal in Santander, Tierra located in the Hotel Valdepalacios, and Relais&Chateaux in Toledo. 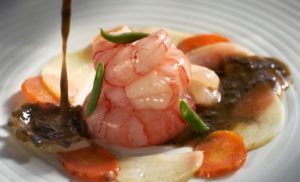 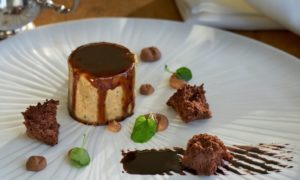 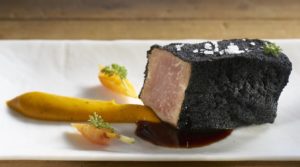