Youngest winner of Golden Hat in 2014 and Silver hat in 2012, at the Annual Chef Awards organized by the ICF.

Tarun Dacha started working in the Claridge’s Hotel in New Delhi as Executive Chef. With the confidence of opening two of the finest hotels in
the country, he had pretty good feelings about doing it. Changing an old hotel into new was tough and had its own problems in structure, people and attitudes. He relished the problems and was lucky to turn the property into one of the finest boutique hotels in the city in one single season.
Challenges started calling him again so he took up a job at Hyderabad as Executive Chef to change another old business hotel into a Marriott. At Hyderabad he really enjoyed the challenge as they gave freedom to create some of the best restaurants and outlets in the city. After that, he started working as Corporate Chef at Sarovar Hotels in Delhi, which is one of the fastest growing hotel chains in India. 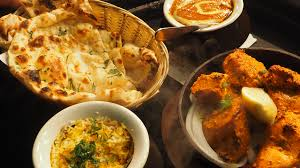 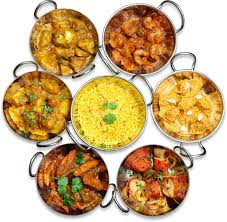