Jordi Guillem (born in 1977, Calafell-Tarragona, Catalonia, Spain), is chef-owner of Lo Mam, a fine dining restaurant in Tarragona, Spain, since 1996, and runner-up of Gelato World Cup, Rimini, Italy, in the 2016 and 2018 editions.

During his learning process of new techniques, he worked at the most important restaurants, such as, Ca l’Anna in Sant Martí Sarroca, La Fàbrica in Vilafranca del Penedés, the restaurant of Hotel Casa Irene in Lleida, in the restaurant of Meliá White House Hotel in London.

He gives lectures at the University of Barcelona and is member of the university’s scientific group led by Pere Castells working on the UB Bullipedia projects. In 2014 he was a finalist at the Chef of the Year, a competition organized by the Fòrum Gastronòmic, in Barcelona. 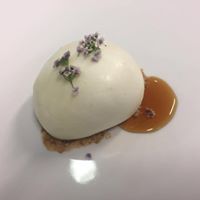 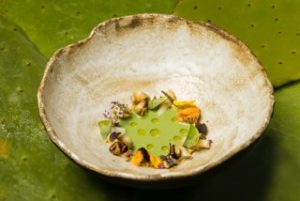 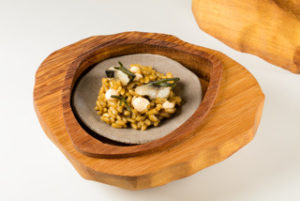 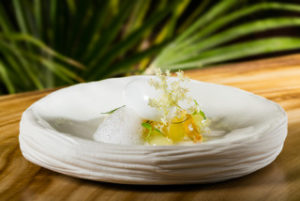 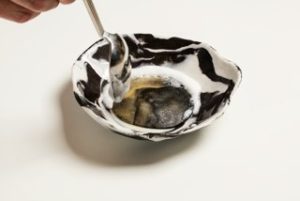 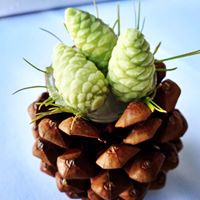 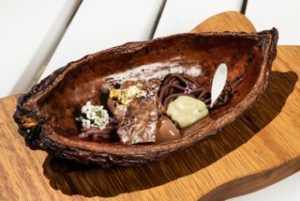 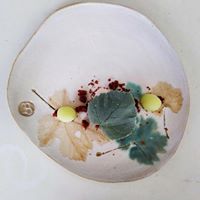 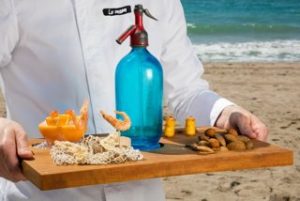 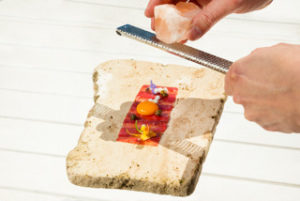 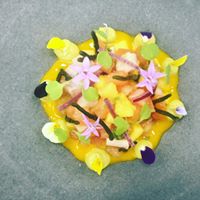 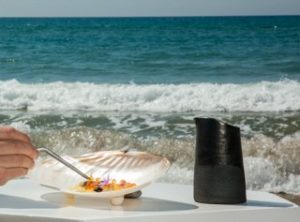 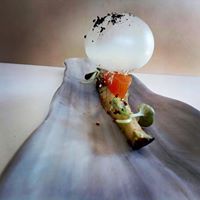 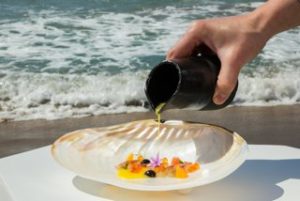 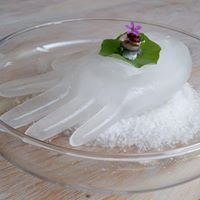 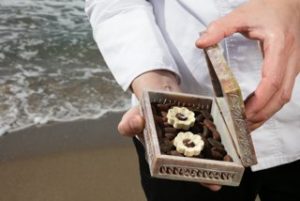 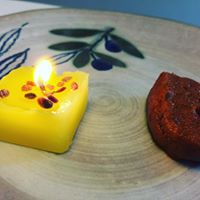 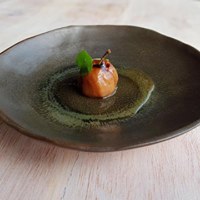 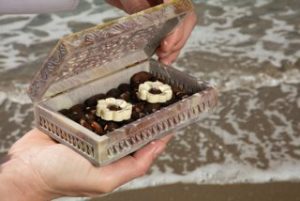 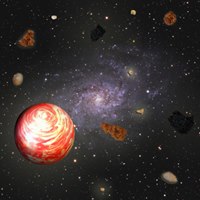 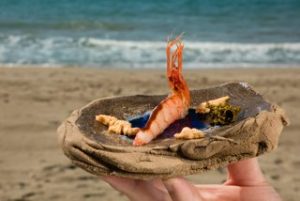 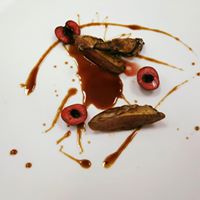